A snowstorm near Thunder Bay, Ont. knocked out power to thousands of Hydro One customers over the past weekend, but the outage didn’t stop one meter from counting up the kilowatts, according to a man who keeps a close eye on his electricity use.

Jerome Anderson, who lives just outside the city, says he was without electricity for about 48 hours, but his metre recorded more usage than a typical weekend when the power is on.

Part of Anderson’s daily routine is to take a look at his hydro meter, which logs approximately 45 to 60 kilowatt hours (kWh) per day, depending on the season.

“It had said that in the 48 hours where the power was completely off, both on the line and on the main breaker, and in the small shoulder hours either side, during those 72 hours we had used approximately 130 kWh of power,” Anderson said.

Hydro One said it will test a customer’s meter, free of charge, if there is a concern that it may not be reading accurately.

Anderson said he’s had those tests done and crews could not find any problems. 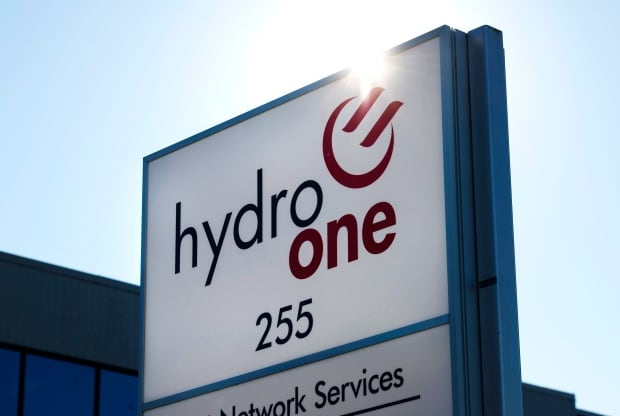 Hydro One will come and test a customer’s meter if they believe it is not reading power usage correctly. (Darren Calabrese/Canadian Press)

“They’ve sent out test crews, they’ve assured me the meter is accurate when they take it off the pole and they put their test rig on it and check it out for a minute or two,” he said. “But, there’s a mystery here. How can I use so much power when the house has been basically shut down? ”

A spokesperson for Hydro One said a device designed and manufactured by a third party is used to test the accuracy of hydro meters and they’re found to be “almost one hundred percent accurate.”

Meanwhile Anderson said he’s frustrated that his electricity bills and his usage don’t seem to add up.

“They keep saying it’s my problem. So, where do we go from here?,” he asked.

Posted under Fair Use Rules

This entry was posted in Uncategorized and tagged high bills, Hydro One, power outage. Bookmark the permalink.
%d bloggers like this: